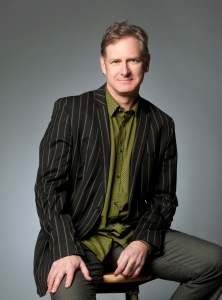 Scott Bellis is a Vancouver-based actor/director who has worked mainly in live theatre since 1987. He is an Artistic Associate at Bard on the Beach Shakespeare Festival, where he has performed for over 20 years, and serves as a National Councillor for Canadian Actors’ Equity Association. 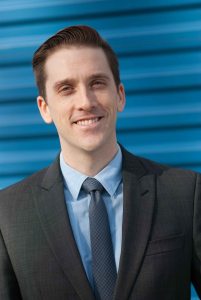 Jesse Martyn, CFP, is a financial planner and performer. He specializes in ethical financial planning including socially responsible investing. Many of his clients choose to work with Jesse because of his unique attitude that combines planning with a social conscience that better reflects their values. Learn more at http://ethicalplan.ca. 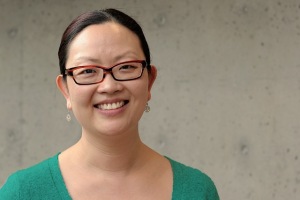 Marlene was a fan of Delinquent Theatre long before being asked to join the board. She brings over 20 years’ experience as a communications professional. She ran a successful communications consulting business for more than 10 years before joining the award-winning communications and marketing team at Langara College.  When she isn’t spending her professional time being rational and structured, she tries to do fun, creative things. Marlene has been a 13-year member of Assaulted Fish Sketch Comedy and has produced, written and performed shows for the CanWest Comedy Festival, Vancouver Fringe Festival, Vancouver Sketch Comedy Festival and SketchFest Seattle, so she’s very comfortable being laughed at.

Odessa helped found Delinquent Theatre in 2008, and was active with the young company’s activities until diverting her attentions to an MA in Classics. She has returned to the arts community and now works in education and administration for Bard on the Beach. Her two passions, arts and active transportation, stem from a desire to connect people across social and economic boundaries.

Melissa has been on the board since Delinquent Theatre’s incorporation as a non-profit in 2012, and an audience member and friend long before. 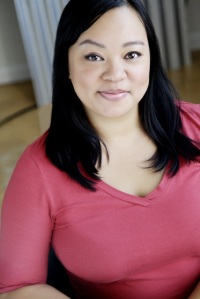 Jenn is a Vancouver-based performer, writer, and sometimes director. She has had the privilege of working with many companies, including United Players, Theatre Under the Starts and Fighting Chance Productions. Jenn holds a Master’s Degree in Theatre Studies from UBC, where she also works as an Administrator in the Faculty of Arts. 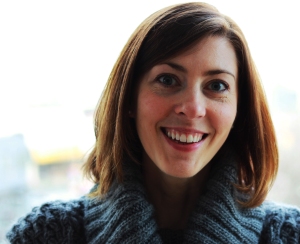 Christine is a dedicated public servant with a passion for the arts.  Originally from Vancouver Island, she was educated at Carleton University in Ottawa and is a LEED accredited professional.  Her work with the BC Public Service focuses on triple bottom line sustainability in the built environment.  Christine brings this holistic and practical perspective to her role as a board member for Delinquent, as well as her responsibilities as advisor for Pi Theatre.  When she isn’t fulfilling her board duties, you can find her enjoying the latest theatre, music, dance, film and visual art offerings throughout Vancouver.