Delinquent Theatre is proud to present 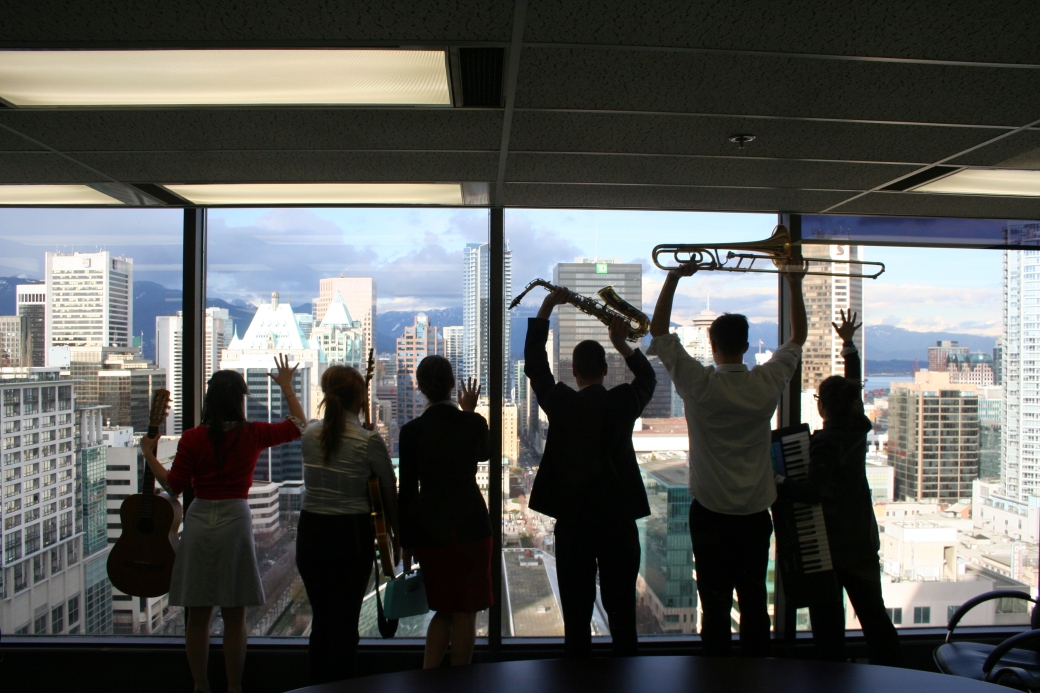 Under the fluorescent lights of real life, obligations and social niceties loom large.  But in the world of day-dreams, all things are possible. STATIONARY: a recession-era musical explores the lives of 6 young people at a moment when big dreams meet reality checks. It’s a musical for the generation that has stepped out – bachelor degree in hand – to discover that the world isn’t quite what they were promised it would be.  It’s for the generation that was coached to dream big, only to find there isn’t enough room for everyone to be a winner.  Real life is disappointing.  Singing about it definitely takes the edge off.   STATIONARY: a recession-era musical is a new work from Delinquent Theatre. 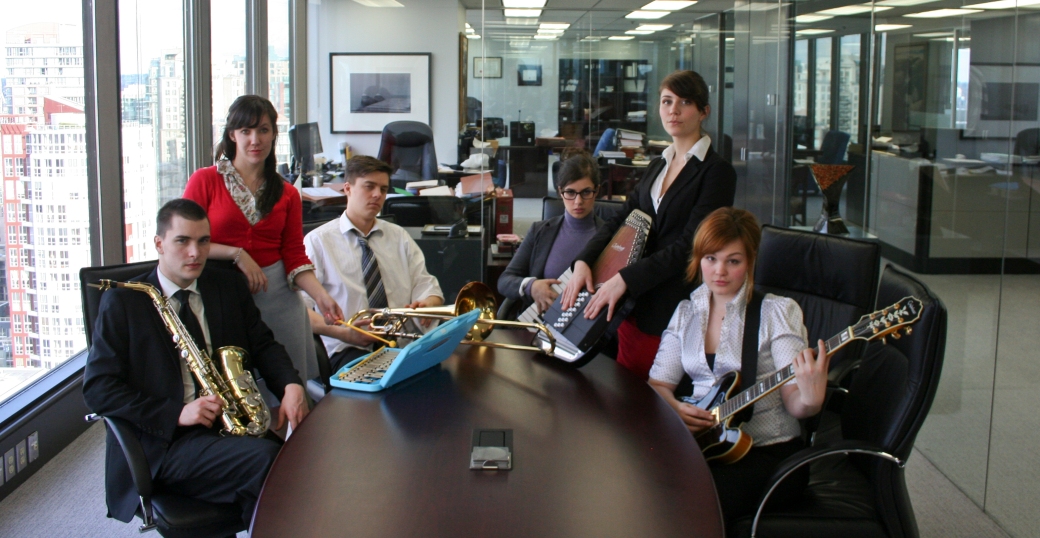 One thought on “Introducing STATIONARY: a recession-era musical”